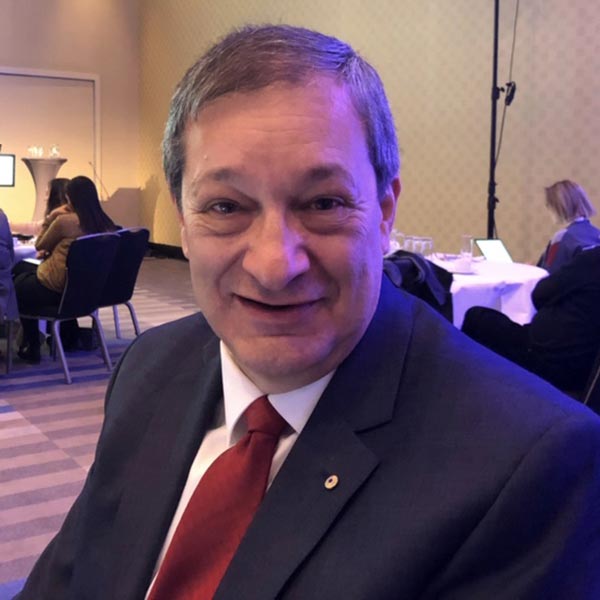 Jeff Szer was the foundation Professor/Director of the Department of Clinical Haematology at Royal Melbourne Hospital. He leads the non-malignant haematology group of the Department of Clinical Haematology at Peter MacCallum Cancer Centre and The Royal Melbourne Hospital established in 2016 and has research interests in stem cell transplantation and the non-malignant conditions of Gaucher disease and paroxysmal nocturnal haemoglobinuria (PNH). He was a member of the LSDP Gaucher and PNH Disease advisory committees until their disbanding He has authored over 330 papers in peer-reviewed journals and is the Editor-in-Chief of the Internal Medicine Journal and on the Editorial Boards of several other journals. He is current President of the World Marrow Donor Association.