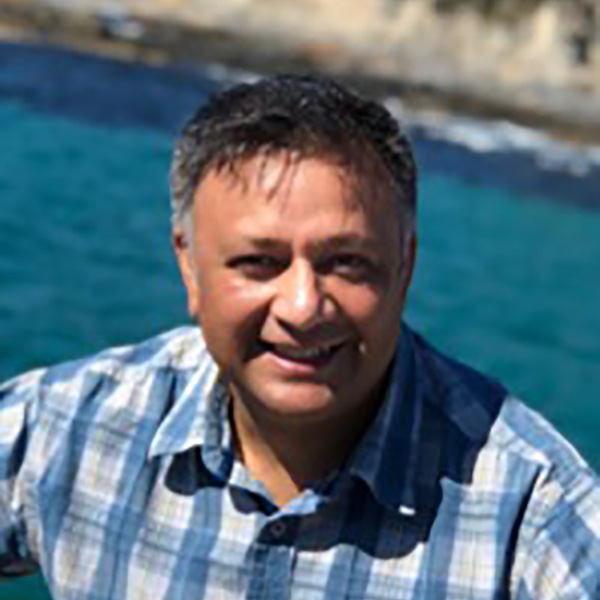 Dr Kaustuv Bhattacharya is a paediatrician trained in the United Kingdom. His metabolic training was in London at Great Ormond Street Hospital for Children.

Having completed a fellowship in metabolic medicine and newborn screening in Sydney, he completed clinical research in glycogen storage diseases with the late Dr. Philip Lee and obtained a research MD in clinical nutrition for this work from the University of London. His work also led to a new carbohydrate therapy for glycogen storage disease being developed and marketed.

The Charles Dent Metabolic Unit, at The National Hospital for Neurology and Neurosurgery London is a large adult clinical metabolic service and Dr Bhattacharya was involved in the management of the 1500 adults in this clinic. He moved to Sydney, Australia in June 2008 and became the department head of metabolic services at Sydney Children’s Hospitals Network, before moving to Brisbane in 2019 where he is now practicing as a specialist paediatric metabolic physician at Queensland Children’s Hospital.

He is continuing clinical research projects in several inborn errors of metabolism, allied to Newborn Screening Programme and novel therapeutic strategies and is the Principal Investigator for 2 clinical trials. He has published over 40 papers in peer-review journals and continues to collaborate widely with various centres across the world. In Australasia he is known for his inclusive approach to engagement with peers.

In 2017, the highly respected paediatrician participated in the MPS Himalayan Challenge, which saw him co-lead a 21-day trek to Island Peak in the Himalayas (20,305ft) to raise funds to support MPS Australia and the Rare Disease Fund at The Children’s Hospital at Westmead.

We use cookies to ensure that we give you the best experience on our website. If you continue to use this site we will assume that you are happy with it.Ok